The world of sports gambling promises a lot of glamour, glitz, excitement, and wealth. Thus, it is no surprise that millions try their luck every year in sports betting to win it huge. But very few succeed, and those who do are people with lots of perseverance, strategies, and a little bit of luck. Most star bettors worldwide live isolated lives, and there is very little public information about them. This article lists some of the biggest sensations in the world of sports gambling.

Born in a small rural town in Kentucky, William T. Walters, a.k.a Billy Walters, is regarded as the most successful sports bettor of all time. He holds an outstanding and envious record of losing only once in 39 years! Now retired, Billy claims a 57% win on his sports bets, earning more than $50 million per month at his peak. It all started in the 1980s when he joined a group that utilized computers to scrutinize sports outcomes. Billy used to identify the weakest betting lines from the data provided by his colleagues and place the biggest bets. It was how he became a master of the game, constantly re-inventing himself and innovating new methods.

A resident of New York, Benjamin Tucker Patz is a 23-year-old kid and the poster child of sports betting. He became famous for hitting 13-leg and 15-leg parlays and is the master of against-all-odds parlays. Reports claim that he had amassed more than $1.1 million in gross winnings in 50 days. However, his dream-like run hit a roadblock when he faced a legal case for transmitting threats in interstate or foreign commerce.

Nobody knows much about Tony Bloom, except for his ownership of the EPL team Brighton & Hove Albion. His reputation as a cold-blooded assassin on the poker table has earned him the nickname ‘The Lizard’. Worth more than a billion quid, Tony is famous for his calculative high-risk bets, complex data analysis models, and perseverance. He runs a betting consultancy agency, Starlizard, which caters to high-profile betting enthusiasts. Situated in London, the agency reportedly places around £1 million in bets weekly on any football game.

William (Bill) Benter was born in 1957 in Pittsburgh, United States, and is probably one of the most charismatic gamblers of all time. Starting with blackjack, he moved to Hong Kong to bet on horses. He designed an infallible system that could predict the winning probabilities of each racing horse. He won 2 million dollars in 1991, which turned into 30 million by 1997. The most defining moment was when he successfully predicted the winners of 3 races at once with an odd of 1 in 10 million, and yet won. However, he did not cash his winnings, thus donating the entire amount to charity.

Unlike most other gamblers on this list, Marco D’Angelo does not hide from the public eye. You can see him on Sports Overnight America or ESPN. He is open and honest about his strategies and tries to help other gamblers. Betting for nearly 40 years, he earned his fame for having one of the most prolonged documented baseball betting streaks. He has won 25 games in a row. Marco started betting on horses when he was 17 years old. He had a capital of $50 and made himself a profit of $5,000 by betting with local bookies.

Living in the Sydney suburbs, the Australian Zeljko ‘The Joker’ Ranogajec runs one of the world’s biggest gambling syndicates. He started with blackjack and has his name in the blackjack Hall of Fame. However, his interests have shifted to horse racing, and he owns Colossus Bets. The British gambling organization runs a majority of British horse racing pools in collaboration with 55 racecourses. Reports are that Zeljko has an annual global turnover of more than $1 billion. Zeljko places a wager on every minute of every day at all sporting events all over the world.

This article lists some of the most sensational names in the betting world in no particular order. The list is by no means exhaustive and we have named six bettors only. Gamblers like Steve Fezzik, 50 Cent, Pete Rose, So Money, and Ashton Kutcher are other big minds in the gambling world. We advise betting enthusiasts with critical gambling addictions to take professional help. 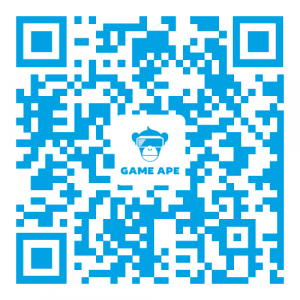 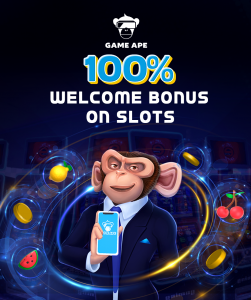 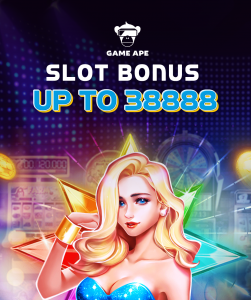